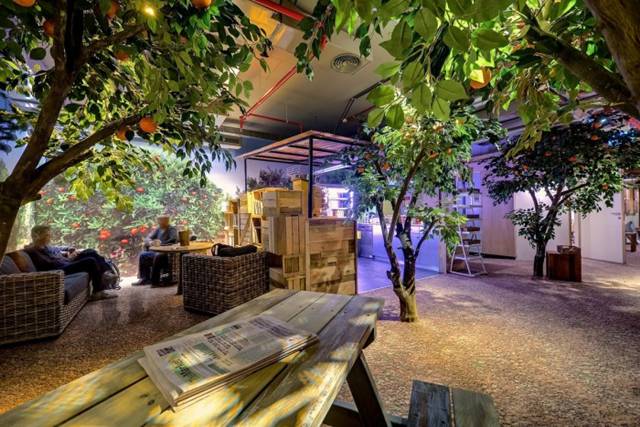 The commercial real estate market in Austin, Texas and its neighboring communities has remained strong even during the economic downturn that has hampered growth in many other areas of the country. Due to robust job creation and retail development, retail and office space are in high demand. Areas to the north and northwest of Austin, such as Cedar Park and Round Rock, are some of the fastest-growing locations that cater to retailers and commercial business owners.

The real estate market for retail locations in Austin and its environs is strong, according to experts, because consumers are demanding more centers that cater to all aspects of a family’s work, living space and leisure time. Centers that combine office space and residential areas with large retail anchors, restaurants and stores are so popular that builders are working overtime to meet the demand.

In Central Texas, the retail market continues to boom, boasting an occupancy rate of more than 93 percent annually for the past several years. In addition to lifestyle centers, traditional retail strip shopping centers continue to grow in far northwestern and northern Austin communities. Major road expansion projects in these areas and the housing growth are already occurring in Cedar Park, Round Rock, Buda and nearby communities. The redevelopment of the old Robert Mueller Municipal Airport property in northeast Austin is also spurring growth thanks to the Mueller Community, a Planned Unit Development (PUD). Ground was broken for the community in 2007, with residential, retail and commercial development expected to take at least 10 years.

The office space market in the Austin area is the strongest it’s been in almost two decades, according to real estate experts. Companies already in the area undertaking expansion as well as others moving into the area are responsible for the annual job growth rate of over four percent. Companies that focus on white-collar jobs are being drawn to Austin in such numbers that the commercial real estate market has seen steady growth for two consecutive years.

Experts say Austin is one of the best secondary commercial real estate markets in the country. The presence of established technology companies, educational institutions that can provide knowledgeable employees and the city’s role as the state capital of Texas make it attractive to businesses. Lower rents close the deal for many interested companies and retailers.

Commercial real estate ideal for office space is available throughout Austin, with northern areas of the city seeing robust development. Downtown commercial space is also in high demand but easy to find thanks to several properties available offering more than three million total square feet. A commercial or retail business owner can easily find the real estate space that best meets his company’s needs at an affordable rate.

If you are looking to lease in Austin, Cedar Park, or Round Rock, TX, contact us and we can started locating your new office space today. 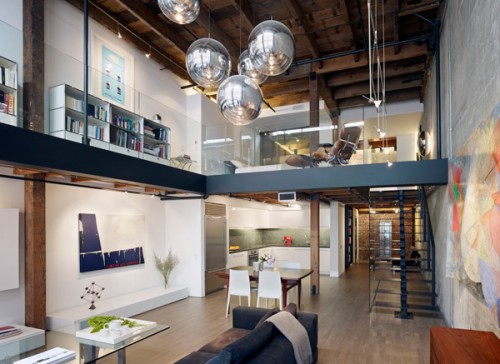